It is a neurological disorder where Wernicke’s encephalopathy and Korsakoff’s psychosis are acute and chronic phases respectively of the same disease.

Also known as cerebral beri beri is profoundly seen among chronic alcoholics. This is mainly because alcohol in the body reduces the thiamine (vitamin B1) absorption from the gastrointestinal tract and also conversion of thiamine to thiamine pyrophosphate (active form of thiamine). 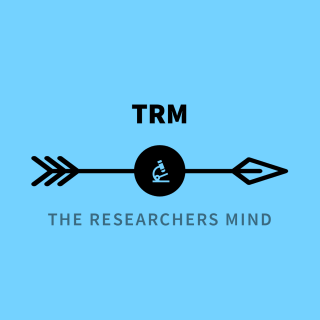